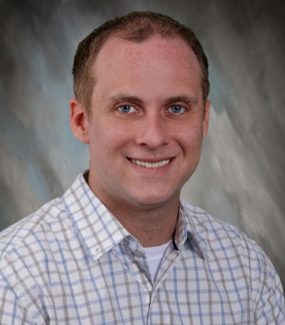 Rob has been working in the Information Technology field since he graduated from The University of Connecticut in 2008.  He moved to California in 2013 and began the following year at Allen Property Group.

In his spare time he enjoys hiking, travelling, music and spending time with friends.